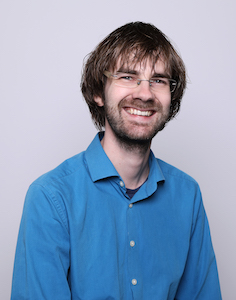 Max Kemman (1987) works at Dialogic as researcher/consultant. He is specifically interested in innovations and trends in areas such as data science, big data and artificial intelligence, and how these affect the lives and work of individuals. He has developed expertise in such questions through research at Erasmus University Rotterdam on digital developments for historical research, and his PhD research at University of Luxembourg on collaborations between historians and computer scientists. Max thereby combines his humanities PhD in history with his knowledge of computational areas acquired through the bachelor artificial intelligence and master information sciences completed at Utrecht University.

2014 – 2019 PhD History University of Luxembourg
Thesis: Trading Zones of Digital History
Research question: How are historians affected by interactions with computational experts in the context of digital history collaborations?